$5 VPS Compare: Linode vs Vultr vs DigitalOcean vs Amazon Lightsail 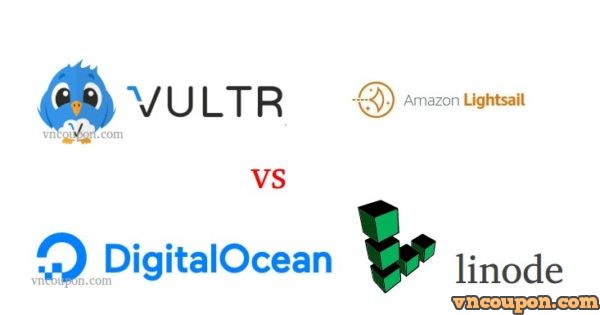 We have decided to write a detailed comparison (Smallest Plan except Vultr) between the top 4 cloud providers of today: Linode, Vultr, DigitalOcean, Amazon Lightsail.

+ Linode was launched in June of 2003 by founder Christopher S. It remains privately owned company by its founder and employees.  Linode is the only cloud provider 100% owned by developers

+ Vultr was founded in 2014 as a child company of Choopa, LLC. Offers very simple implementation of a cloud infrastructure and high performance.

+ DigitalOcean was founded in 2011. DigitalOcean is a simple and robust cloud computing platform, designed for developers.

+ Amazon Lightsail is designed to be the easiest way to launch and manage a virtual private server with AWS. 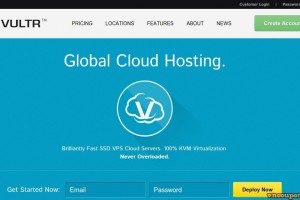 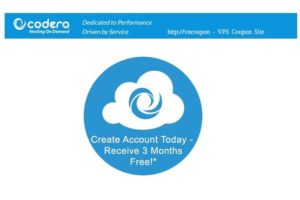 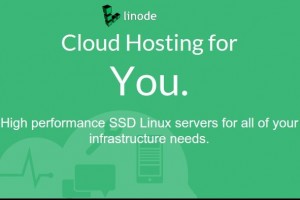 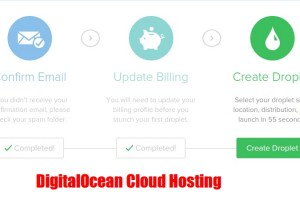 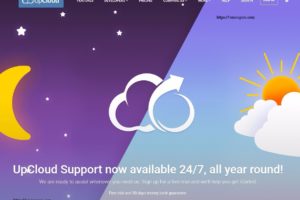 UpCloud.com – Get started with $25 in credits on Cloud Servers 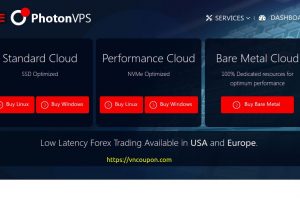 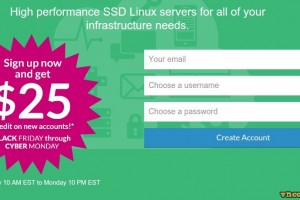 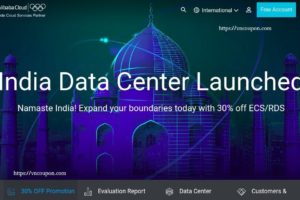